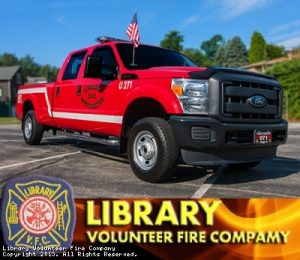 271 Utility can carry up to 5 personnel as well as needed tool and equipment to the scene. 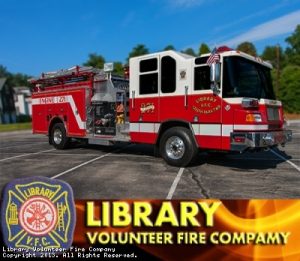 This apparatus is our 2nd Due unit. It is a mid-mount pump that holds 750 gallons of water and has the ability to carry up to eight firefighters. 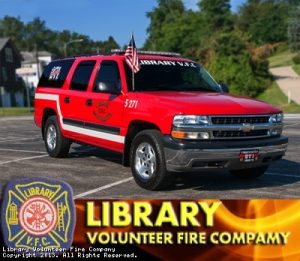 This vehicle is used as a support vehicle. It can seat 4 firemen comfortably as well as carry necessary equipment. 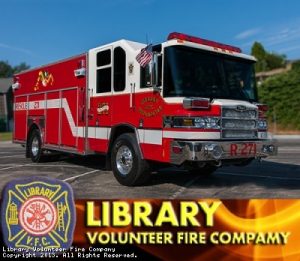 This apparatus is our first due unit and has a 500 gallon tank as well as foam capabilities. It contains a full set of Genesis rescue tools as well as a cascade system which is used to replenish our air bottles. It has seating for 8 fire fighters. 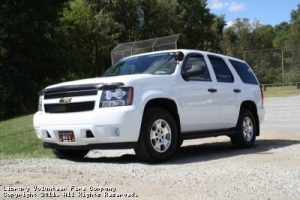 Gives the Chief the capabilities to arrive on scene first to quickly give a size up of the situation as well as come up with an efficient plan of attack.